Welcome to the LGBTQ+ Guide

This Library guide has been created to support Sussex students and staff to find and access resources on queer studies and LGBTQ+ topics for learning, teaching and research. Navigate the different sections via the menu options on the left hand side. 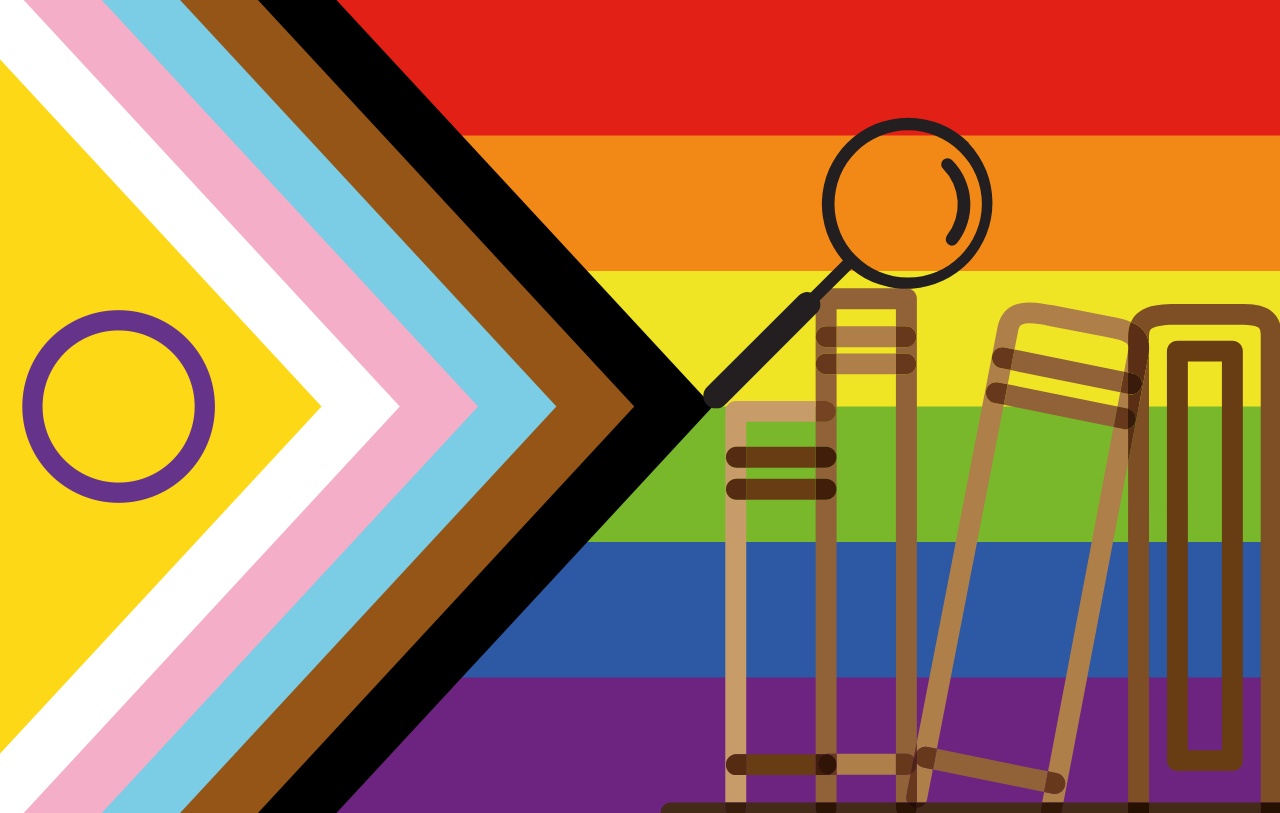 LGBTQ+ is an acronym referring to lesbian, gay, bisexual, transgender, and queer individuals and communities. The umbrella term encompasses a spectrum of queer identities, which are sexual orientations and gender identities and other than heterosexual and cisgender. The 'Q+' part of the acronym acknowledges the breadth and diversity of this community, the fluidity of gender and sexuality, and the potential for something to be queer: outside of hetero and cis categories, without falling neatly into the categories of LGBT.  More detailed descriptions and explanations of these terms and many others which emerge in discourses on queerness can be found via the resources linked below.