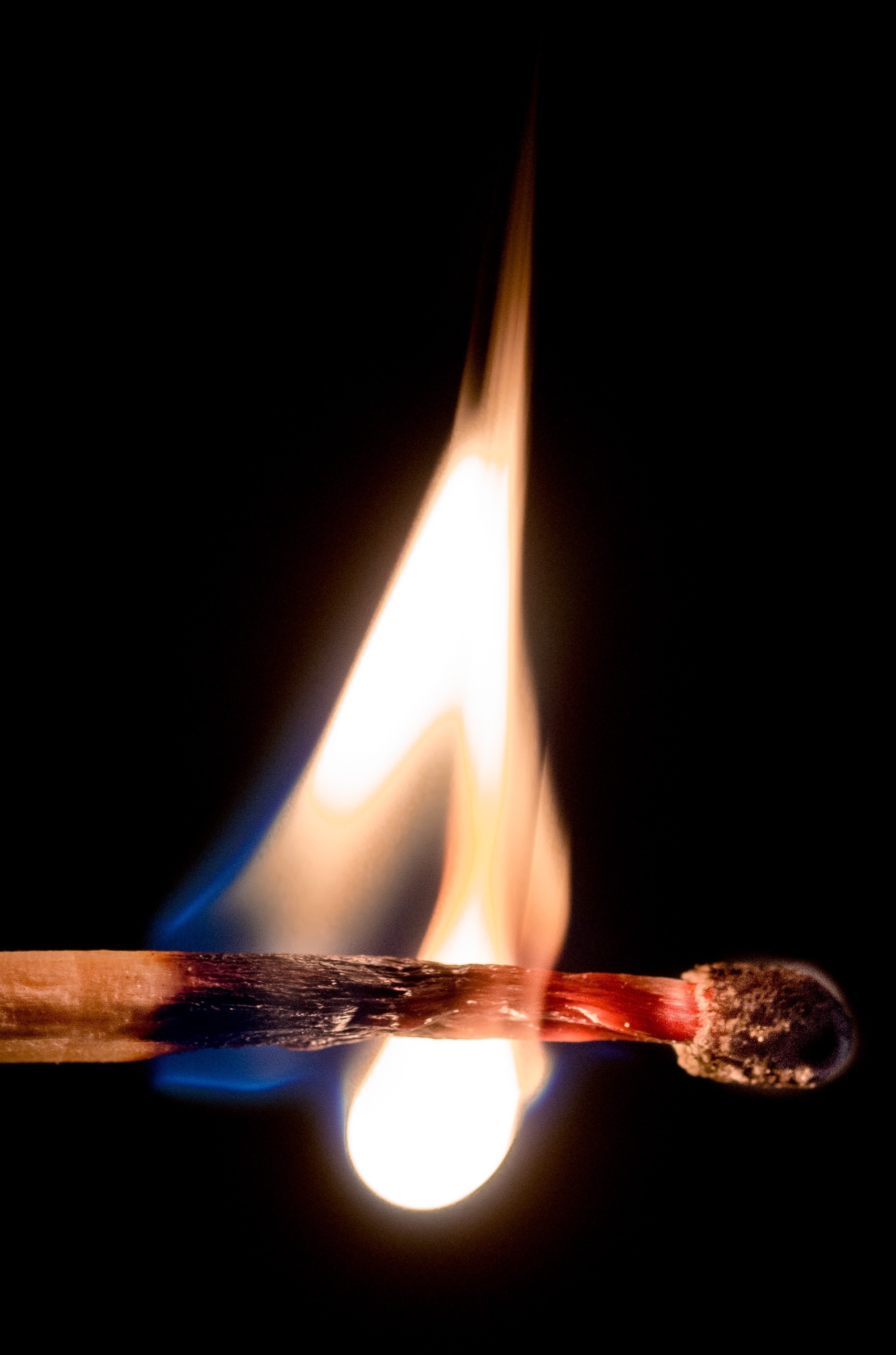 Benchmarking against article from a similar discipline and of a similar age, gives a clearer picture of the impact of an individual article.

FWCI can also be used to benchmark a group of outputs. It is one of the metrics that is used by The Times Higher Education World Rankings.

This is another metric for citation impacts normalised but the field, but this time using data from Web of Science.

This data could be used to demonstrate interest in an article immediately after publication, for example.